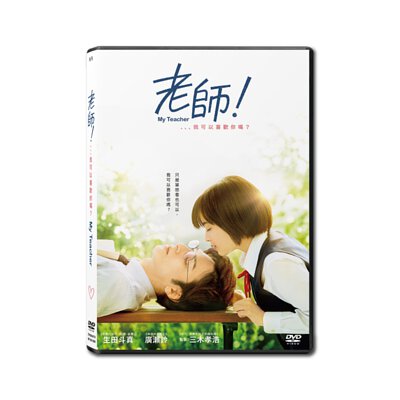 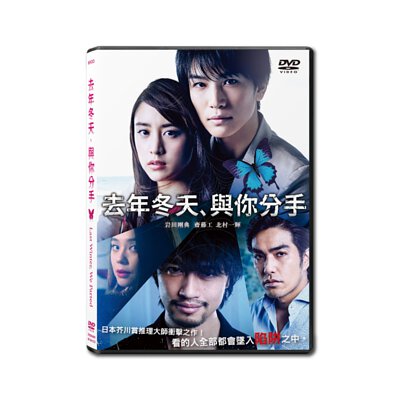 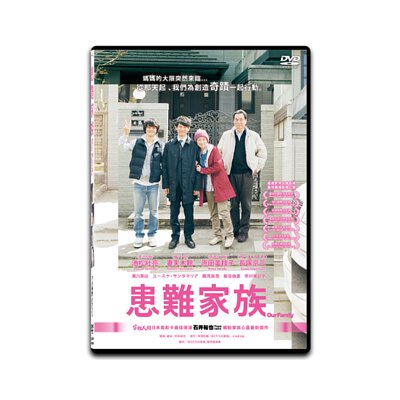 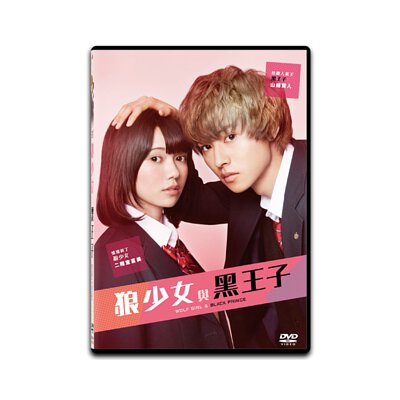 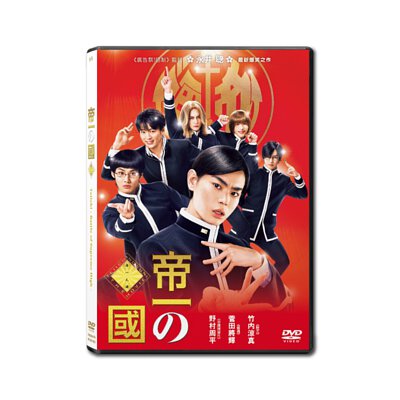 Please message the shop owner for order details.
Share
Description
Original Story: Tow Ubukata “12 Suicidal Teens”
Director: Yukihiko Tsutsumi
Cast: Mahiro Takasugi, Arata Mackenyu, Hana Sugisaki, Takumi Kitamura, Kotone Furukawa, Yuina Kuroshima, Kenna Hashimoto
A quiet day. 12 minors have gathered in a closed room of an abandoned hospital… to kill themselves. Going to their deaths together makes the prospect a little less scary, until they discover the body of a 13th teen, freshly dead. The sudden mystery casts a pall on their plan for a peacefully-executed self-euthanasia. Pausing to figure out the meaning of the 13th body, the teens explore the premises, uncovering clues to possible foul play and encountering strange occurrences. Someone else must know their plan. But how? Is there a killer among them?
In a desperate search of answers, the 12 teens fall into tangle of doubt, lies, suspicion and recrimination, drawing out the real and brutal raw reasons they each seek to end their lives. But now they’re all suspects, and no one can let down their guard. For at any moment, any might transform into a crazed killer. Everyone’s in a massive panic. Will they go to their deaths in peace or in violence?
PRODUCT DETAILS
Disc Format(s): DVD5
Running time
Approx. 118 mins
Languages
JAPANESE Dolby Digital 5.1
JAPANESE Dolby Digital 2.0
Subtitles
CHINESE (TRADITIONAL)
ENGLISH
Rating
IIB
Shipping & Payment