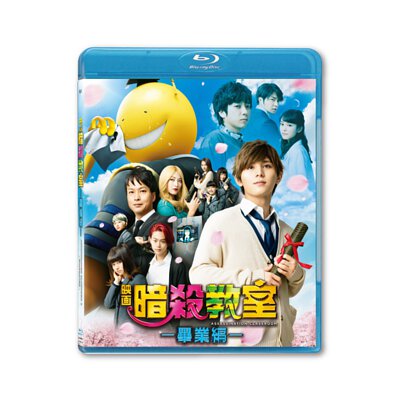 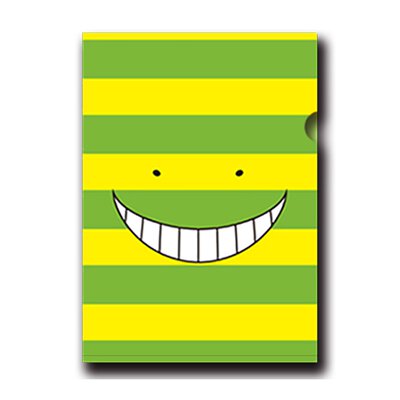 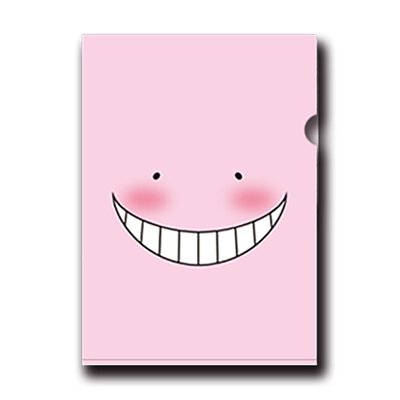 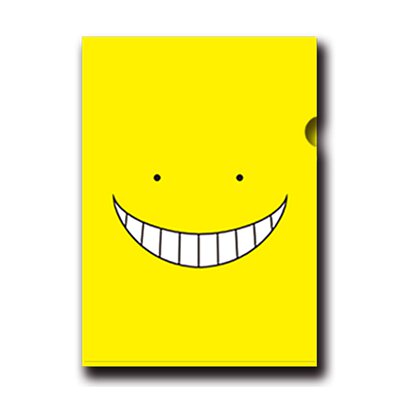 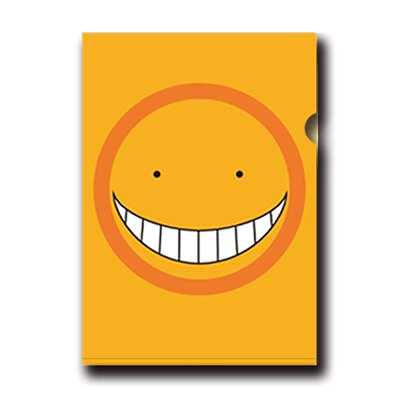 Sale HK$5.00
The maximum quantity per submit is 99999
This quantity is invalid, please enter a valid quantity.
Sold Out

Please message the shop owner for order details.
Share
Description
Original: Yusei Matsui
Director: Hasumi Eiichiro
Cast: Yamada Ryosuke, Ninomiya Kazunari, Narimiya Hiroki, Kiritani Mirei, Suda Masaki
The Earth’s moon is suddenly 70% smaller and permanently crescent shaped by a devastating and unknown force. For the students of E Class, Kunugigaoka Junior High School, the being responsible is known, as their teacher. The strange and very supportive entity has given the Japanese government a challenge to save the Earth from destruction. It wants to be the teacher of the class with the lowest expectations for success, in anything. The students, armed with special weapons that only harm their teacher, must find a way to kill him before the end of the school year. If not, summer break will be canceled by the end of the world.
Disc Format(s): BD25 - Single Layer
Screen Resolution: 1080p
Video Codecs: AVC
Running time
Approx. 110mins
Languages
JAPANESE DTS-HD Master Audio 5.1
JAPANESE Dolby Digital 5.1
JAPANESE Dolby Digital 2.0
Subtitles
CHINESE (TRADITIONAL)
ENGLISH
Rating
IIA
Bundled with: Movie booklet
Shipping & Payment