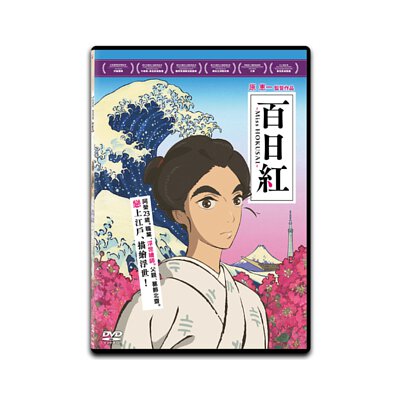 Please message the shop owner for order details.
Share
Description
Original: Tezuka Osamu
Voice Talent: Yoshinaga Sayuri, Matsuyama Ken'ichi, Yoko Maki, Mizuki Nana
Based on original comic by Osamu Tezuka. India, 2500 years ago. Siddhartha, heir to the throne of the Shakya Kingdom, gives up his royal privilege to embark on a great quest… continuing on his endless journey accompanied by Assaji, a mysterious boy who can foretell the future, and Dhepa, a one-eyed trainee monk. He witnesses what has become of Migaila, the woman he once loved, and the horrid death of Assaji who even prophesied his own end. Siddhartha is tormented by the suffering and death that humankind cannot escape from. Meanwhile, there is upheaval over the secrecy concerning the birth of the Prince Virudhaka of Kosala Kingdom. The outraged Kosalan prince with his subservient giant, Yatala, makes a move on Shakya, once Siddhartha’s home and the root cause of his anguish. A man who gave up his country and a man determined to destroy it — Siddhartha and Prince Virudhaka. The world starts turning rapidly when their paths cross…!!
PRODUCT DETAILS
Disc Format(s): DVD5
Running time
Approx. 85mins
Languages
JAPANESE Dolby Digital 5.1
CANTONESE Dolby Digital 2.0
Subtitles
CHINESE (TRADITIONAL)
ENGLISH
Rating
IIA
Shipping & Payment