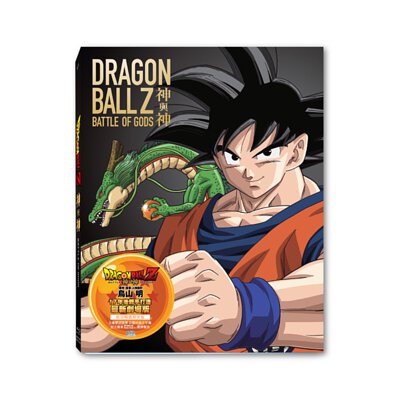 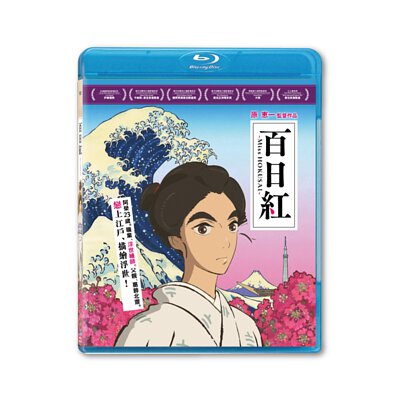 Please message the shop owner for order details.
Share
Description
Original: Hideaki Sorachi
Director: Yoichi Fujita
Voice Talent: Tomokazu Sugita, Daisuke Sakaguchi, Rie Kugimiya, Susumu Chiba, Kazuya Nakai
Synopsis:
While watching a movie, Gintoki comes upon a “movie thief,” a figure in Japanese culture often depicted as a man with a video camera as a head. After scolding the movie thief for his actions, he finds himself warped into another world via the camera lens. In this world, 5 years have passed, and not only has the land of Edo changed into an apocalyptic wasteland, but Kagura has changed into a beautiful woman with no Chinese speech pattern, Shinpachi has turned into a cool samurai who is not a tsukkomi anymore, and the Gintoki of this time has gone missing, though he is assumed to be dead. Gintoki is determined to find out the truth of the deadly sickness that is ravaging Edo, and also to understand the feelings of Kagura and Shinpachi, who have been trying to deal with their leader’s disappearance.
PRODUCT DETAILS
Disc Format(s): BD25 - Single Layer
Screen Resolution: 1080p
Video Codecs: AVC
Languages
JAPANESE DTS-HD Master Audio 5.1
JAPANESE Dolby Digital 2.0
CANTONESE Dolby Digital 2.0
Subtitles
CHINESE (TRADITIONAL)
Running time
Approx. 110mins + Bonus 7mins
Rating
IIA
Special Features
Teaser, trailer, TV spot
Shipping & Payment