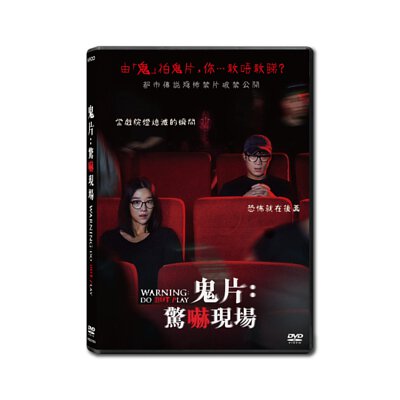 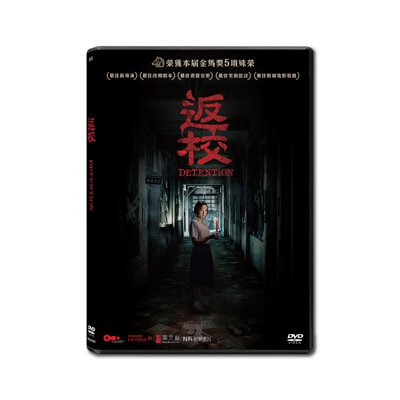 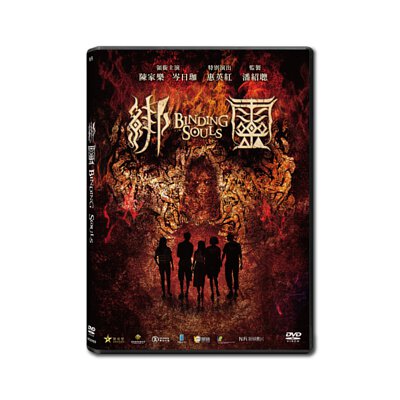 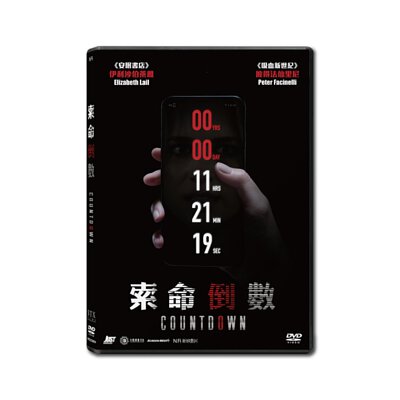 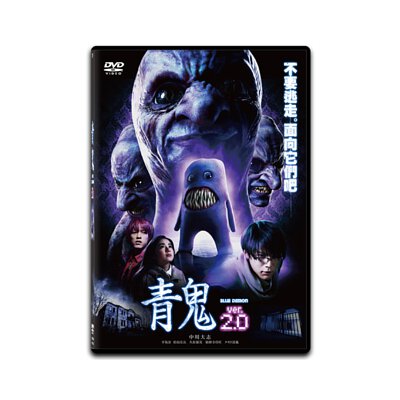 Please message the shop owner for order details.
Share
Description
Director: JUNG BUM-SHIK
Cast: WI HA-JUN, PARK JI-HYUN, OH AH-YEON, MUN YE-WON, PARK SUNG-HUN, LEE SEUNG-WOOK, YOO JE-YOON
Selected as ‘7 freakiest places on the planet’ by CNN, Gonjiam Psychiatric Hospital is one of Korea’s most haunted locations. According to local legends, a series of mysterious patient deaths was the cause of the hospital’s sudden closure in the 90’s and that it could have been the deeds of insane doctors who tormented the patients.
An internet broadcaster recruits a handful of people for their ‘experience the horror’ show at Gonjiam. They are to explore the haunted asylum and stream it live on the show. To attract more viewers, the show hosts play tricks on the guests, but things start to get out of hand when they are inside the place, where tortured souls could really be lurking in the shadows.
PRODUCT DETAILS
Disc Format(s): DVD5
Running time
Approx. 94mins
Languages
KOREAN DTS-HD Master Audio 5.1
Korean Dolby Digital 5.1
Subtitles
CHINESE (TRADITIONAL)
ENGLISH
Rating
IIB
Shipping & Payment