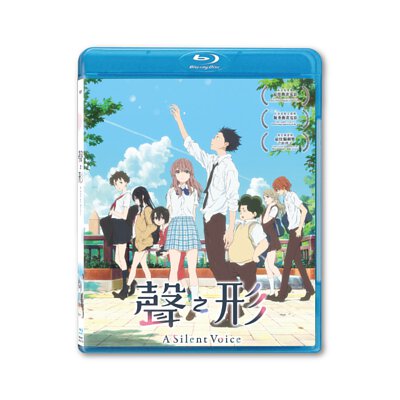 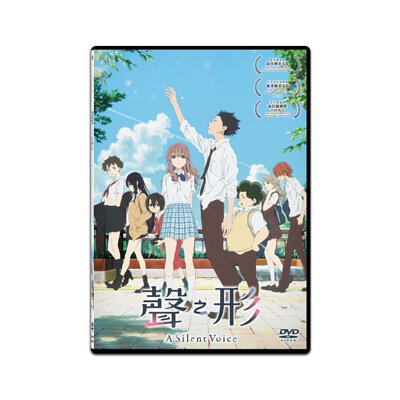 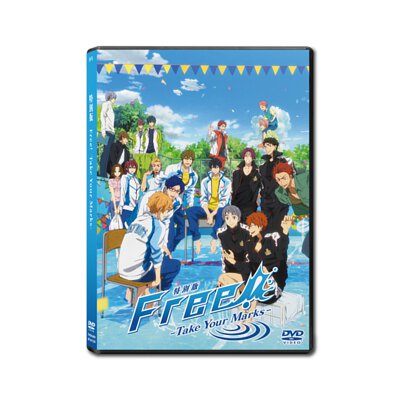 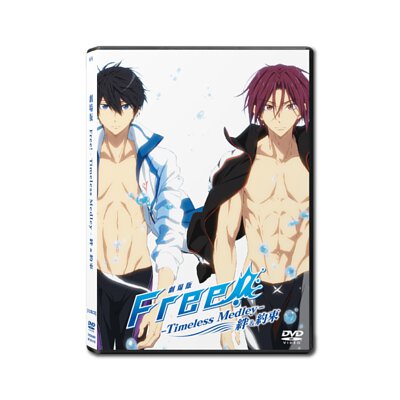 Sale HK$49.00
The maximum quantity per submit is 99999
This quantity is invalid, please enter a valid quantity.
Sold Out

Please message the shop owner for order details.
Share
Description
Written by: Koji Oji
Director: Yasuhiro Takemoto
Actor: [Voice] Nobunaga Shimazaki, Tatsuhisa Suzuki, Toshiyuki Toyonaga, Koki Uchiyama
Haruka Nanase feels something special when he touches water. The medley relay was the last competition he was able to participate in during elementary school. Haruka, along with Makoto Tachibana, Nagisa Hazuki, and Rin Matsuoka, saw something they’d never seen before. In spring, with the cherry blossoms in full bloom. Haruka moves on to Iwatobi Junior High School with Makoto and starts a new life. Both enter the swim team, and plan to compete in the medley relay together with Asahi Shiina and Ikuya Kirishima. All four students have different objectives and ways of thinking, and different baggage they’re carrying, and so their practice for the relay hasn’t been going well. What is required to make a team? What does Haruka, whose heart is trapped in the medley relay of the past, think during this new event?
PRODUCT DETAILS
Disc Format(s): DVD5
Running time
Approx. 110mins
Languages
JAPANESE Dolby Digital 5.1
CANTONESE Dolby Digital 2.0
Subtitles
CHINESE (TRADITIONAL)
Rating
I
Shipping & Payment