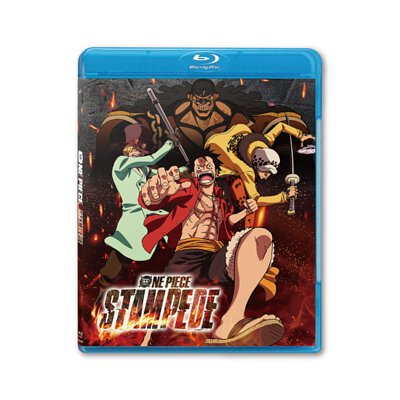 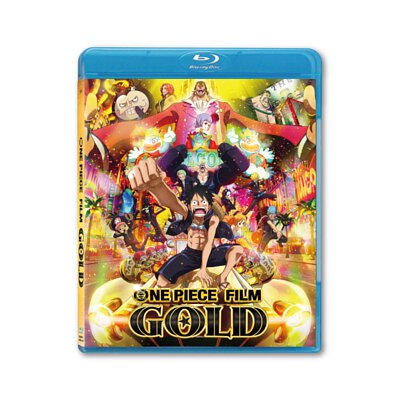 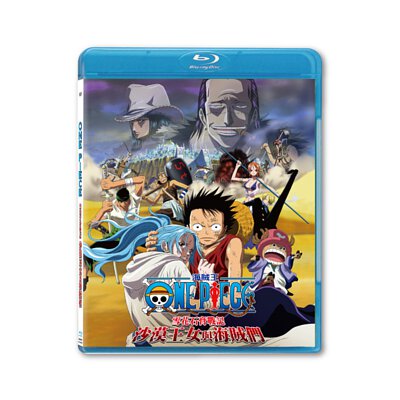 Please message the shop owner for order details.
Share
Description
Original & Producer: Eiichiro Oda
Voice Talent: Hiroaki Miyamoto, Kaizokuo, Kazuya Nakai, Mayumi Tanaka
Synopsis:
During the two year interlude before the Straw Hats reunite on Sabaody, Luffy is currently in Rusukaina training to get stronger to take on the New World. However the training is interrupted when Hancock’s sisters, Marigold and Sandersonia, are kidnapped by the Byrnndi World, a pirate who was locked away on Level 6 of Impel Down but escaped during Blackbeard’s infiltration of the said prison, in order to lure Hancock to him and use her as a hostage against the World Government due to her Shichibukai status. Thus Luffy and Hancock head off to confront him and save Hancock’s sisters.
PRODUCT DETAILS
Disc Format(s): BD25 - Single Layer
Screen Resolution: 1080p
Video Codecs: AVC
Languages
JAPANESE DTS-HD Master Audio 5.1
JAPANESE Dolby Digital 2.0
viuTV- CANTONESE Dolby Digital 2.0
Subtitles
CHINESE (TRADITIONAL)
Running time
Approx. 106mins
Rating
N/A
Shipping & Payment