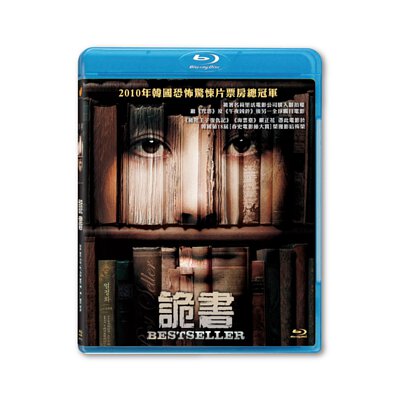 Please message the shop owner for order details.
Share
Description
Director: Takeshi Furusawa
Cast: Keiko Kitagawa, Kyoko Fukada, Kengo Koura
Synopsis:
Harumi Hagio (Keiko Kitagawa), a 23 year-old agency temp, is involved in a traffic accident. Though her life is not in danger, she has suffered a powerful blow to the head and also has a broken leg, so she must spend some time in hospital. There she comes under the care of a kind and supportive nurse, Reiko Nishimura (Kyoko Fukada).
Nurse and patient, for some reason, discover an affinity for each other. When Harumi leaves the hospital, Reiko suggests that they share an apartment and move in together. In addition to take care of Harumi, Reiko offers to take over the negotiations with Kensuke Kudo (Kengo Kora), the driver who caused the accident, and his insurance-agent friend Shinichi Hasegawa (Hiroyuki Onoue). Harumi becomes completely dependent upon Reiko. ‘I could live with someone like you forever’ she says, and Reiko agrees. Their life together is going very well, until Reiko begins acting strangely……
PRODUCT DETAILS
Disc Format(s): BD25 - Single Layer
Screen Resolution: 1080p
Video Codecs: AVC
Languages
JAPANESE DTS-HD Master Audio 5.1
JAPANESE Dolby Digital 5.1
JAPANESE Dolby Digital 2.0
Subtitles
CHINESE (TRADITIONAL)
ENGLISH
Running time
Approx. 110mins
Rating
IIB
Shipping & Payment