The Place Promised in Our Early Days (Blu-ray) 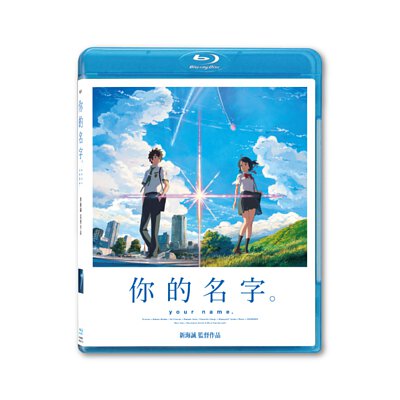 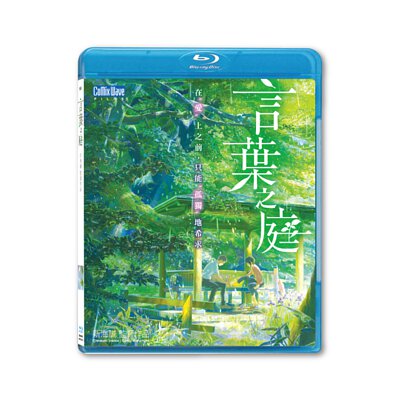 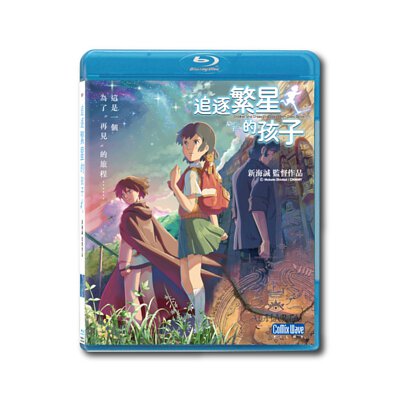 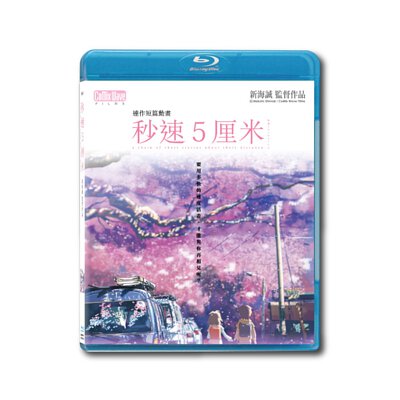 Sale HK$129.00
The maximum quantity per submit is 99999
This quantity is invalid, please enter a valid quantity.
Sold Out

Please message the shop owner for order details.
Share
Description
Original, Director: Makoto Shinkai
Voice Talent: Hidetaka Yoshioka, Hidetaka Yoshioka, Yuka Nanri , Kazuhiko Inoue
Synopsis:
In an alternate-reality 1974 Japan, the country is split, with the southern islands controlled by America and the northern lands claimed by the Soviet Union. Hokkaido, referred to as Ezo in Kumo no Mukou Yakusoku no Basho, decides to construct a tower into the sky designed by Ekusun Tsukinoe.
By 1996, Hokkaido Tower’s construction is complete and three students of Aomori have big dreams concerning this tower. Hiroki Fujisawa and Takuya Shirakawa are considered child prodigies, and both harbor romantic feelings for Sayuri Sawatari, though neither of them would dare admit it.
When a drone crashes down, the two boys resolve to repair it and fly to the top of Hokkaido Tower. Assisting them is their boss at the military plant, Mr. Okabe. They name the drone Bella Ciela, but before their dreams of flying it are realized, Sayuri vanishes. Unbeknownst to them, her disappearance is related closely to the tower that the two dream of reaching.
PRODUCT DETAILS
Disc Format(s): BD25 - Single Layer
Screen Resolution: 1080p
Video Codecs: AVC
Languages
JAPANESE DTS-HD Master Audio 5.1
JAPANESE Dolby Digital 2.0
CANTONESE Dolby Digital 2.0
Subtitles
CHINESE (TRADITIONAL)
ENGLISH
Running time
Approx. 91mins
Rating
I
Shipping & Payment