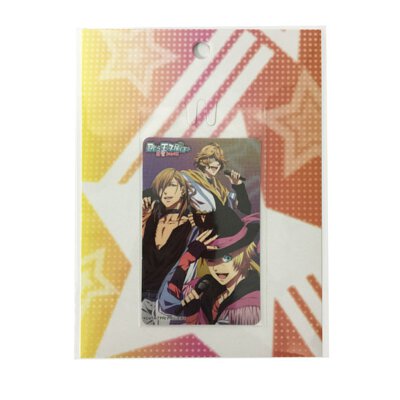 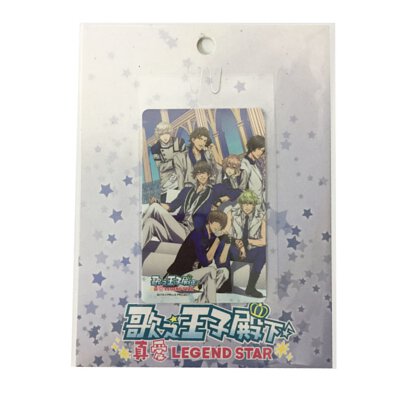 Sale HK$7.00
The maximum quantity per submit is 99999
This quantity is invalid, please enter a valid quantity.
Sold Out

Director: Chika Nagaoka
Cast: Takuma Terashima, Kenichi Suzumura, Kisho Taniyama, Mamoru Miyano, Junichi Suwabe, Hiro Shimono, Kosuke Toriumi
Synopsis:
Based on a popular Japanese visual novel game which was released on June 2010, “Uta no Prince-sama Maji LOVE” TV anime series broadcast from 2011 to 2016 and there are four seasons. 18 boys chasing their dreams with fans, both inside and outside the story. This time, the stage is moved into theater. ST☆RISH、QUARTET NIGHT and HE★VENS are going to bring us the greatest concert to all of their fans!
PRODUCT DETAILS