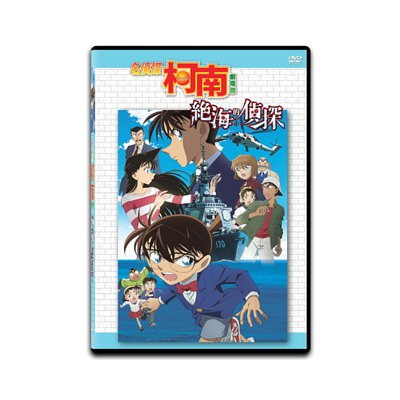 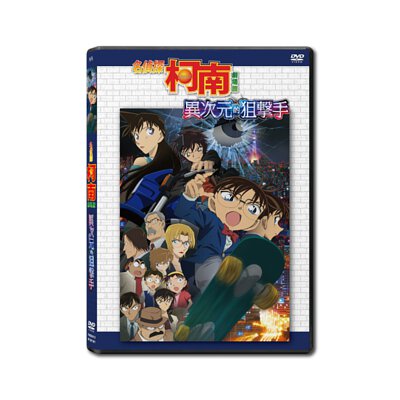 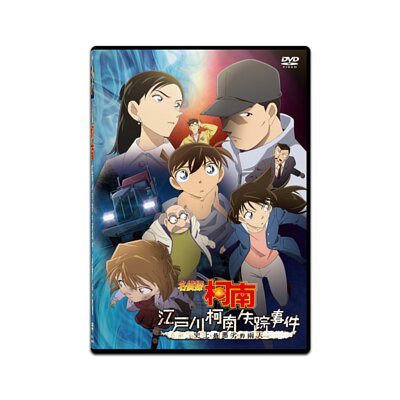 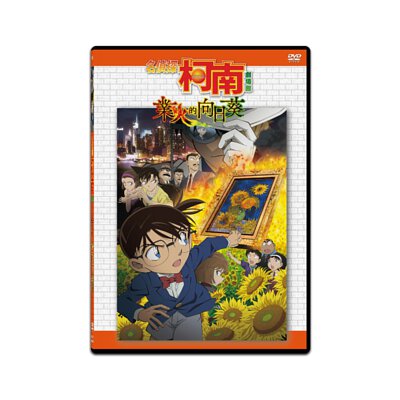 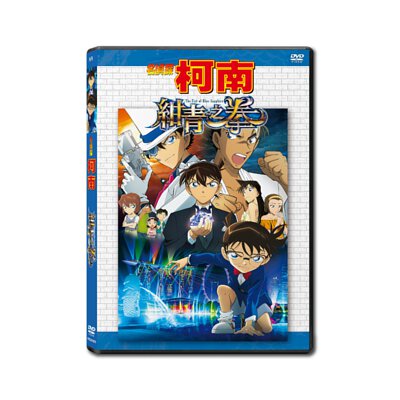 Please message the shop owner for order details.
Share
Description
Original: Gosho Aoyama
Director: Yuzuru Tachikawa
Voice Talent: Minami Takayama, Wakana Yamazaki, Yamaguchi Kappei
Located in Tokyo Bay, the newly built integrated resort and convention centre “Edge of Ocean” is going to host an upcoming Summit Meeting. On April 28th, prior to the opening ceremony scheduled on May 1st, more than 22,000 police officers are securing the building when a large-scale explosion occurs.
On the spot is Tooru Amuro from the National Public Security Police. Conan wondered why the explosion occurred days before instead of during the summit, and noted the suspicious behavior of Amuro. Investigations found incriminating fingerprints at the crime scene which match Kogoro Mouri’s when checked against all past and present police personnel.
A strange hacking past case emerged in which Amuro was blamed for the suicide of the suspect, who is linked to the characters involved in the present case. When prosecutors were filing charges against Kogoro, a series of explosions went off all over Tokyo City. As Conan and the Public Security probed into the conspiracy behind the case, they noted the past hacking case was of the American space agency which happened to be managing the return of an unmanned Martian mission craft called “Swan” (“Hakuchō”), its scheduled re-entry coinciding with the summit schedule as well as programmed to land off Tokyo Bay.
Meanwhile, Hyoe Kuroda is also moving.
PRODUCT DETAILS
Disc Format(s): DVD5
Language
Japanese Dolby Digital 5.1
Cantonese Dolby Digital 2.0
Subtitle
Chinese(Traditional)
Running time
Approx. 111 mins
Rating
IIA
Shipping & Payment