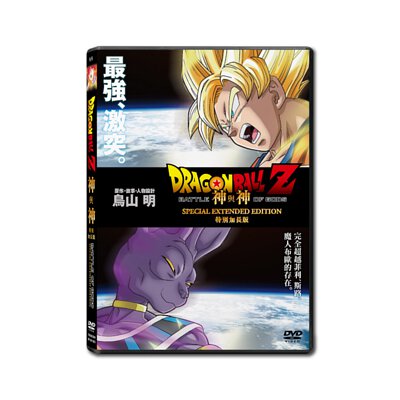 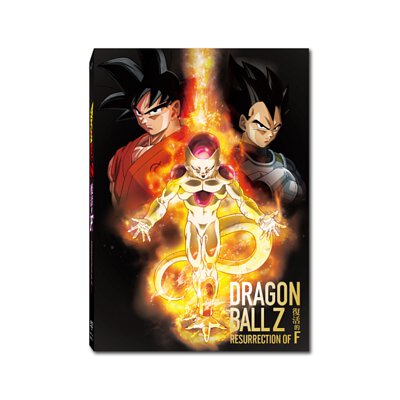 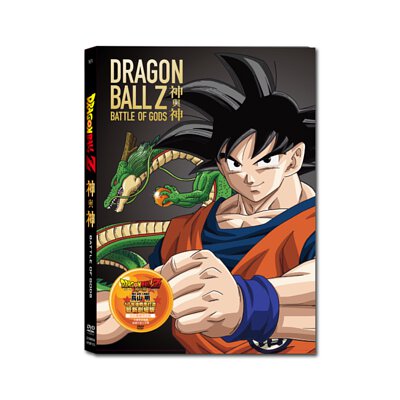 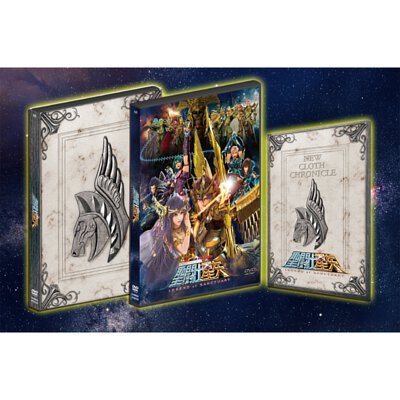 Sale HK$47.01
The maximum quantity per submit is 99999
This quantity is invalid, please enter a valid quantity.
Sold Out

Please message the shop owner for order details.
Share
Description
Original Story, Script and Character Design: Akira Toriyama
Director: Tatsuya Nagamine
Theme Song: “Blizzard” Daichi Miura
The 20th Movie of “Dragon Ball” comes the Strongest Saiyan
A Fierce Battle is about to begin!!
This is a New “Saiyan” Story.
Earth is at peace following the Tournament of Power. Goku, knowing that there are ever-stronger forces in the universe he has yet to encounter, spends all of his time training to achieve another level. One fateful day, a Saiyan appears before Goku and Vegeta who they have never seen before: Broly. How can a Saiyan – who had all supposedly been annihilated after the destruction of Planet Vegeta – appear on Earth? With the return of Frieza from hell, a fierce battle awaits these three Saiyans who have followed completely different destinies.
PRODUCT DETAILS
Disc Format(s): DVD5
Running time
Approx. 100 mins
Languages
JAPANESE Dolby Digital 5.1
CANTONESE Dolby Digital 2.0
Subtitles
CHINESE (TRADITIONAL)
ENGLISH
Rating
IIA
Shipping & Payment