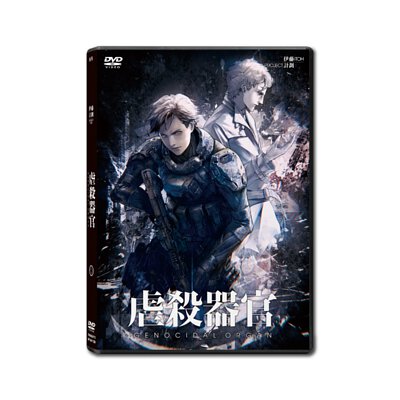 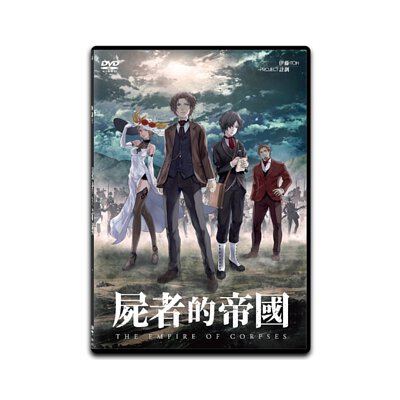 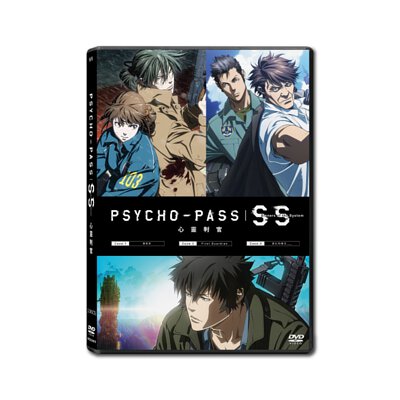 Please message the shop owner for order details.
Share
Description
Original: Project Itoh
Director: Takashi Nakamura & Michael Arias
Voice Talent: Miyuki Sawashiro, Reina Ueda, Aya Suzaki, Yoshiko Sakakibara
In a future ruled by an unwavering dedication to good health, three high school girls led by the defiant Miach Mihie attempt suicide as the ultimate act of rebellion. Tuan Kirie survives, but can’t shake the hatred she has for the “perfect world” she lives in.
Years later, a simultaneous mass suicide rocks the globe and sends society into a state of shock. A small group stands up to take credit for the event, claiming they’ve hijacked the consciousness of every person on the planet. Everything about the terrorists’ message sounds too familiar to Tuan. She suspects her old friend Miach might be involved, but how could that be when she’d supposedly killed herself years earlier? Desperate for answers, Tuan launches an investigation that takes her across the globe chasing the ghost of her old friend. But what is Miach’s end game? Will she finally wake the world from its monotonous slumber? Or, end it all for good?
PRODUCT DETAILS
Disc Format(s): DVD5
Running time
Approx. 120mins
Languages
JAPANESE Dolby Digital 2.0
CANTONESE Dolby Digital 2.0
Subtitles
CHINESE (TRADITIONAL)
Rating
IIB
Shipping & Payment