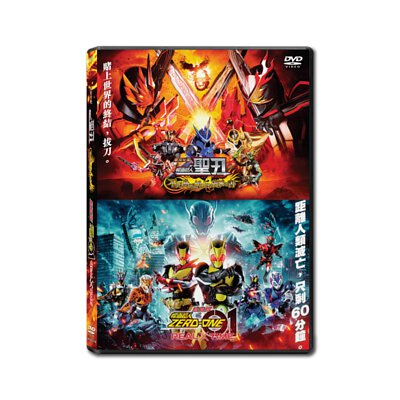 Please message the shop owner for order details.
Share
Description
Original: Ishinomori Shotaro
Director: Kaneda Osamu
Cast: Fujioka Hiroshi, Yamamoto Ryosuke, Nishime Shun, Okamoto Natsumi
Synopsis:
45 years ago, a man was subjected to the experiments of the secret organization Shocker and became a cyborg. Since that day, the man’s sole mission has been protecting humanity and justice from the threat of Shocker. His name is Takeshi Hongo, the first Kamen Rider.
Forty-five years since his transformation, he has returned to Japan once more to protect a girl who seems to be crucial to Shocker’s plans to resurrect Ambassador Hell. Takeru Tenkuji, Kamen Rider Ghost, and Makoto Fukami, Kamen Rider Specter, join to help him. However, the years have not been kind to Hongo, whose cyborg body has become weaker. They must also contend with another evil organization claiming to be Shocker known as Nova Shocker.
In the wake of this new threat to the world, Takeshi Hongo transforms as his voice cries “Henshin!”
Will this be the final chapter in the story of Takeshi Hongo?
PRODUCT DETAILS
Disc Format(s): DVD5
Languages
JAPANESE Dolby Digital 2.0
CANTONESE Dolby Digital 2.0
Subtitles
CHINESE (TRADITIONAL)
Running time
Approx. 96mins
Rating
IIA
Shipping & Payment