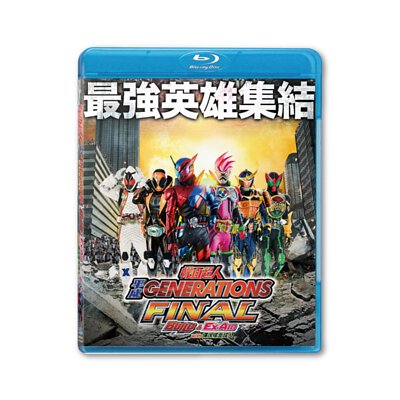 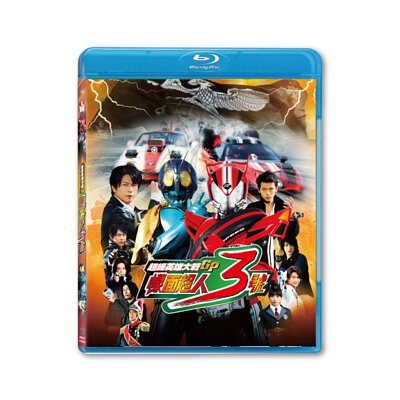 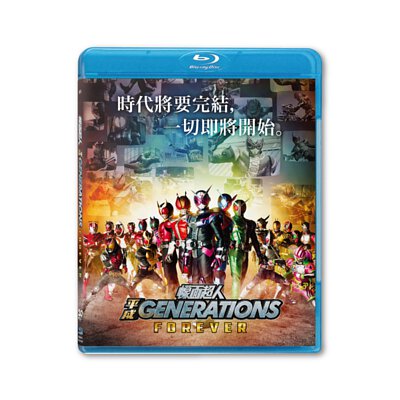 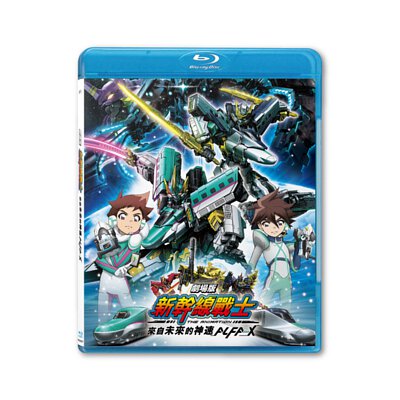 When Aruto Hiden wakes up, he finds that his role as Hiden's company president and ZERO-ONE’s powers were deprived. It is because Finis, the new time jacker, travelled to the past and entrusted the ZERO-ONE Anotherwatch to Will, who is a Humagear. In order to get back the original world, Aruto travels to 12 years ago with Sougo Tokiwa, who refresh his memory about Kamen Rider. However, he finds that his father Soreo Hiden has now become Kamen Rider Ichi-Gata…