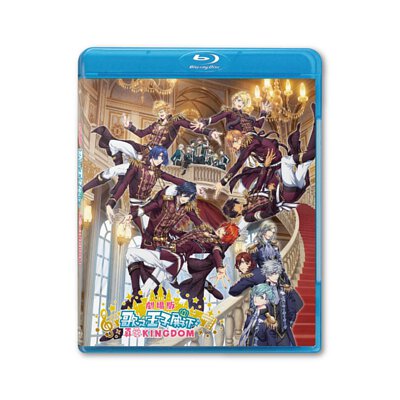 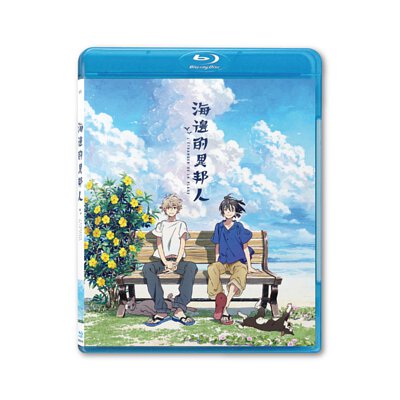 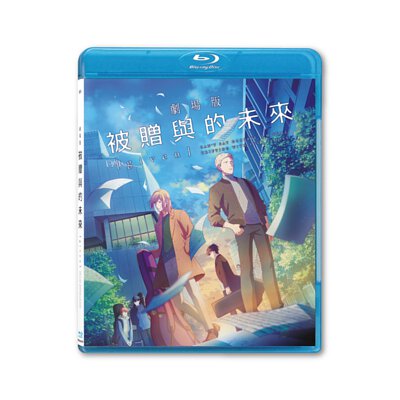 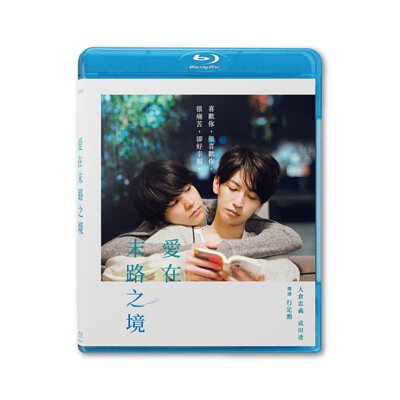 Director: Kaori Makita
Voice Talent: Tarusuke Shingaki, Wataru Hatano, Kazuyuki Okitsu, Yuki Ono, Hiroki Yasumoto
Synopsis:
Yashiro is the young leader of Shinseikai and the president of the Shinseikai Enterprise, but he is also a deviant and a masochist. One day, Doumeki comes to work as a bodyguard for him and, although Yashiro had decided that he would never lay a hand on his own men, he finds there's something about Doumeki that he can't resist. Yashiro makes advances toward Doumeki, but Doumeki has mysterious reasons for denying. Yashiro, who abuses his power just to abuse himself, and Doumeki, who faithfully obeys his every command, begin the tumultuous affair of two men with songs in their hearts and no wings to fly.
PRODUCT DETAILS
Disc Format(s): BD25 - Single Layer
Screen Resolution: 1080p
Video Codecs: AVC
Languages
Japanese DTS-HD Master Audio 5.1
Japanese  Dolby Digital 5.1
Subtitles
CHINESE (TRADITIONAL)
Running time
Approx. 86 mins
Rating
III
Shipping & Payment