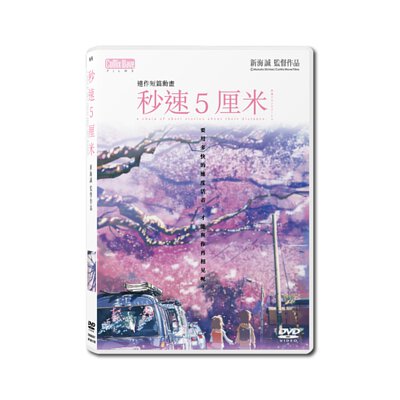 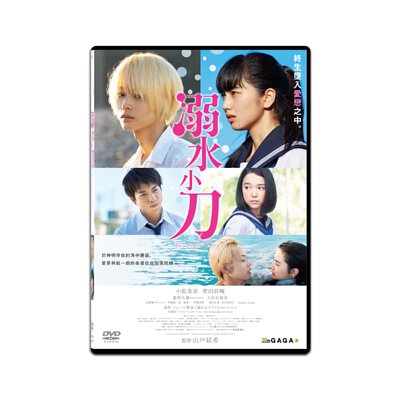 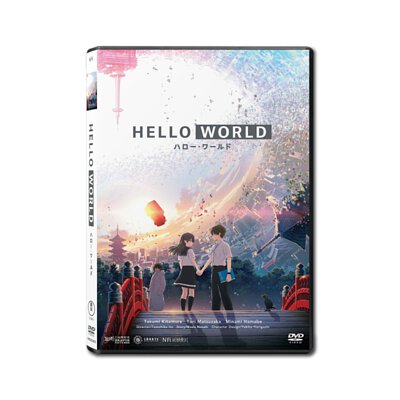 Please message the shop owner for order details.
Share
Description
Original works and Director: Makoto Shinkai
Music: RADWIMPS
Voice Talent: Ryunosuke Kamiki, Mone Kamishiraishi, Masami Nagasawa
Synospsis:
Once in a thousand years, a comet has appeared in Japan, Mitsuha, a female high school student who lives in a rural town, and Taki, a male high school student who lives in central Tokyo, were having the same dream: dreaming themselves in a body of the opposite sex and living in a place they have never been to. They lost “time” and the “memories” after they woke up. When they both found out the truth, they screamed out “Have we switched places?” The two peoples finally met, the fate of their lives is about to set off….
PRODUCT DETAILS
Disc Format(s): DVD9
Languages
JAPANESE Dolby Digital 5.1
CANTONESE Dolby Digital 5.1
JAPANESE Dolby Digital 5.1 with ENGLISH Songs
Subtitles
CHINESE (TRADITIONAL)
ENGLISH (for English songs version)
ENGLISH
Running time
Approx. 107mins
Rating
I
Shipping & Payment