Yu-Gi-Oh! The Dark Side of Dimensions (DVD) 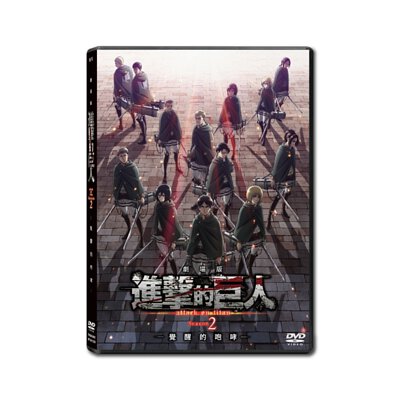 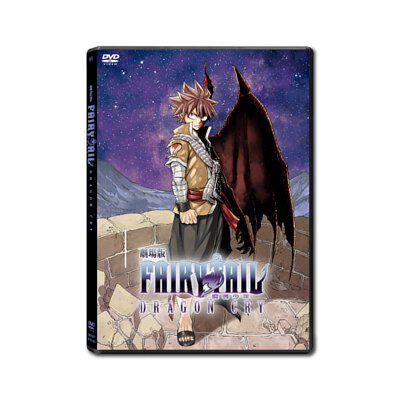 Add-on Product - Servamp the Movie Alice in the Garden (DVD)

Sale HK$29.00
The maximum quantity per submit is 99999
This quantity is invalid, please enter a valid quantity.
Sold Out

Please message the shop owner for order details.
Share
Description
Original Story, Producer: Kazuki Takahashi
Director: Satoshi Kuwahara
Cast: Kana Hanazawa, Shunsuke Kazama,Kenjiro Tsuda
Set six months after the events of the original Yu-Gi-Oh! manga, Yuugi Mutou and his friends are in their final year of high school and are talking about what they will do in the future. Meanwhile, Seto Kaiba has commissioned an excavation to retrieve the disassembled Millennium Puzzle from the ruins of the “Shrine of the Underworld.” The item had previously housed the soul of his rival, Atem, whom he hopes to revive in order to settle their score. The excavation is interrupted by a mysterious man, who faces Kaiba in a game of “Magic & Wizards” and steals two pieces of the recovered Puzzle. What is his ulterior motive?
PRODUCT DETAILS
Disc Format(s): DVD9
Running time
Approx. 130mins
Languages
JAPANESE Dolby Digital 5.1
CANTONESE Dolby Digital 2.0
Subtitles
CHINESE (TRADITIONAL)
Rating
IIA
Bundled with: Movie Special Card (1 of 4 kinds at random)
Shipping & Payment