While the Women Are Sleeping (DVD) 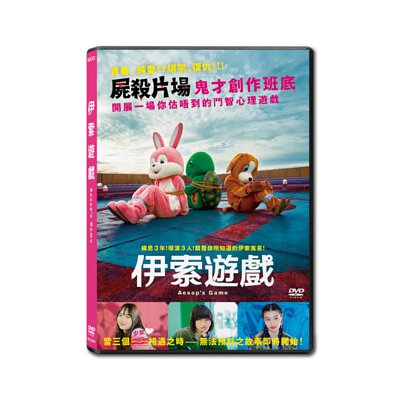 Please message the shop owner for order details.
Share
Description
Director: Wing Wong
Cast: Takeshi Kitano, Hidetoshi Nishijima, Shiori Kutsuna
Novelist Kenji Shimizu and his wife, Aya, are set to enjoy a relaxing week-long vacation at a seaside resort. Kenji has been in a creative slump, despite the success of his first novel a few years ago. His doubts have coerced him to accept a corporate job at summer’s end. Aya, an editor, pushes him to write, but her ambition begins to create a rift in their marriage. While lounging at the pool, Kenji notices a couple composed of sexy young woman Miki and older man Sahara. Kenji becomes even more facinated, luring him to peep into the couple’s room late at night. He is suprised to see Sahara methodically filming Miki while she sleeps. The young man’s fixation with the mysterious couple spirals. Kenji becomes a stalker, even sneaking into the couple’s room in search for answers. But the more he discovers, the less he understands, except for an escalating sense of danger…
PRODUCT DETAILS
Disc Format(s): DVD5
Running time
Approx. 102mins
Languages
JAPANESE Dolby Digital 5.1
JAPANESE Dolby Digital 2.0
Subtitles
CHINESE (TRADITIONAL)
ENGLISH
Rating
IIB
Shipping & Payment